(Docu) An Automat Pictures production, in association with Making It Big. Produced, directed by Jeffrey Schwarz. 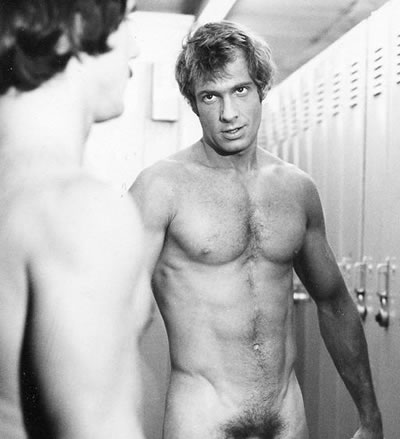 Wrangler, nee Stillman, was raised a Beverly Hills brat, the son of a successful producer and a former top model. He started acting as a child on the mid-’50s religious TV program “Faith of Our Children,” toplining former tap star Eleanor Powell. But eventually, he was just another hungry young actor competing with myriad others in youth-crazed, late-’60s Hollywood.

Wrangler was still active in that biz when he met Whiting, sensing instant rapport — partly from their having been raised just five blocks apart in high Hollywood affluence. Told by her that, “you’re only gay around the edges,” Wrangler found heterosexual commitment difficult at first. He bluntly admits, “Margaret and I did have sex. It was uncomfortable for me, but I felt it was important for the relationship.”