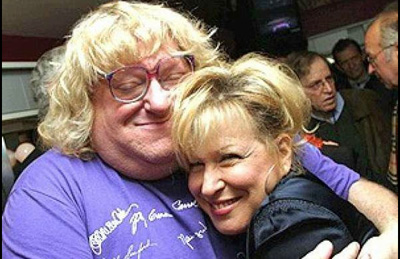 Now that we’ve had some time to digest the idea that Brett Ratner will be producing the Academy Awards â€” a job he once told us was thankless â€” it’s time to wonder what kind of Ratner effect we’ll see on the ceremonies themselves. Will he be able to lure his elusive Rush Hour star Chris Tucker to the Oscarcast somehow? Can he reconcile his heterosexuality with a ceremony that’s often heavy on musical numbers and Bruce Vilanch? Might his worship of Old Hollywood figures like Warren Beatty and Robert Evans come in handy? And does this open the door to a hyperkinetic 2013 Oscar ceremony helmed by Michael Bay? Give us your brainstorms, your fears, and your guesses on who Ratner might pick to host the damn thing.