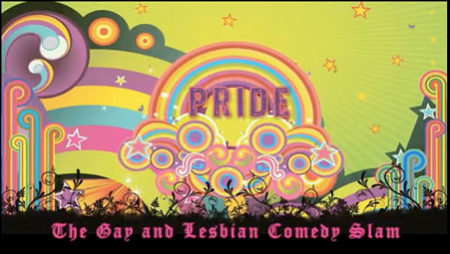 The fourth hour of The Today Show (NBC) 10:00 PM EDT
The cast of Million Dollar Qartet including Levi Kries as Jerry Lee Lewis are scheduled to perform on today’s show.

The View (ABC) Check local listings
Clay Aiken‘s next stop in promoting his new album is The View set.

Pride: The Gay and Lesbian Comedy Slam (Showtime) 9:00 PM EDT
I’m looking forward to this, one of my favorite parts of pride month programming is how it often includes a few chances to discover some new comedy voices. Now, should I feel encouraged or cautious that this special comes from the producers of The Original Latin Divas of Comedy?

The View (ABC) Check local listings
Thursday’s guest list includes Sean Hayes, Kristin Chenoweth and Margaret Cho. How long has it been since The View had such a gay week?