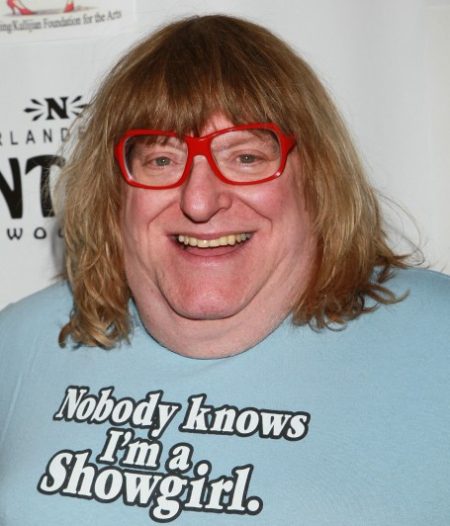 LOS ANGELES (TheWrap.com) – Is Bruce Vilanch joining the ranks of the unemployed when the 84th Academy Awards roll around?

The upcoming Oscars show will make use of a new crop of writers with ties to producer Brett Ratner but little awards-show experience, among them the screenwriters of Ratner’s new film, “Tower Heist.”

Ratner, who is producing the show with Don Mischer, told the Los Angeles Times on Sunday that his writing team for the show would include the “Tower Heist” team of Jeff Nathanson and Ted Griffin, “Curb Your Enthusiasm” writers Alec Berg and David Mandel, “Saturday Night Live” vets Barry Blaustein and David Sheffield and one longtime Oscar-show writer, Jon Macks.

Notably missing from the list is Vilanch, the chief comic voice of the Oscars for the last two decades.

When asked by TheWrap if he was going to work on the show this year, Vilanch replied by email, “Guess not.”

But Ratner told TheWrap early Monday that with the exception of Macks, all the writers he announced were on board just to write for the show’s host, Eddie Murphy. Ratner had yet to determine how much of a writing staff he’d need for the rest of the show, he said, and had not even discussed the matter with Mischer.

That staff could include Vilanch.

But at the moment, Ratner said, he is focused on Murphy’s writers.

Typically, the Academy Awards use one group of writers for introductions and presenter chat, while the host uses a separate team, with some overlap. Many of the writers named by Ratner have worked with Murphy in the past.

Ratner also said that he would bring in additional writers for specific sections of the show. He singled out director and Oscar-winning screenwriter Cameron Crowe, whose film “We Bought a Zoo” opens in December, as a participant.