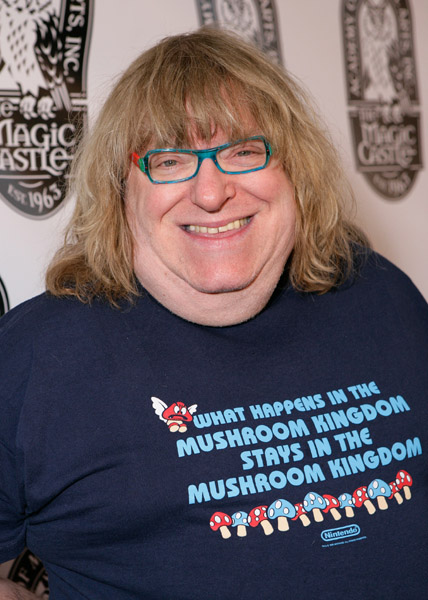 “Trevor LIVE closes an historic year for the lesbian, gay, bisexual, transgender and questioning community as the tragic losses of young people have caused a resounding national outcry calling for an end to the bullying aimed at LGBTQ young people,” said Charles Robbins, Executive Director of The Trevor Project. “This event honors vanguards Kathy Griffin and Levi Strauss & Co. who are helping to usher in positive cultural change in this country. Their contributions to the LGBTQ community have always been significant, but especially recently, when young people looking for role models needed them, Kathy Griffin and Levi Strauss & Co. made their voices heard.”

Individual and group tickets for the dinner and show or
the show alone are available at http://bit.ly/
TrevorLIVEtickets. Individual ticket prices start at
$100 (show only), with Titanium tickets (priority
dinner seating, Celebrity VIP reception and Gift Bag)
TICKETS: at $1,500.

ABOUT THE TREVOR PROJECT:

Trevor LIVE at the Hollywood Palladium is the signature annual event of The Trevor Project and this year has both a new name and a new location. As always, this December event brings together top entertainers and corporate leaders to support the organization’s lifesaving initiatives, including its free and confidential lifeline, suicide prevention workshops, community outreach, advocacy efforts and educational resources. (More at www.thetrevorproject.org/trevorlive)