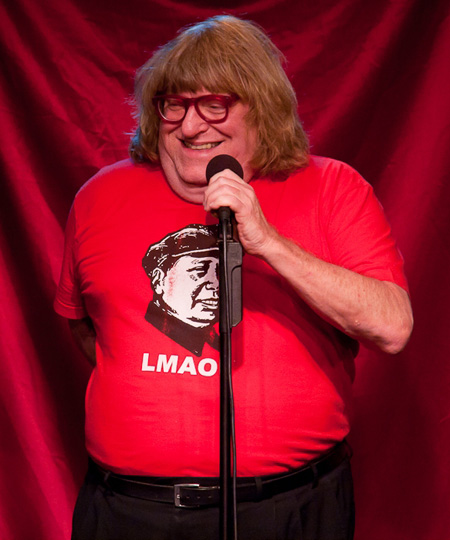 CELEBRITY AUTOBIOGRAPHY, which originated in Los Angeles to great acclaim and was later adapted for a Bravo–TV special, features actors reading selections from the autobiographies of the famous and infamous. The production won a 2009 Drama Desk Award for Unique Theatrical Experience.

For more information and schedules for upcoming shows, visitÂ www.celebrityautobiography.com.