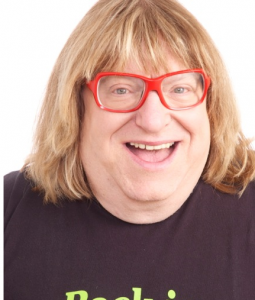 On hand to present segments of their work were cast members from Save the Date, Old Familiar Faces, Kinematik, Sheeple, Someone to Belong To, Rubble, The Rufus Equation, Gertrude Stein Saints!, and Breaking Kayfabe.