An array of luminaries turned out for his opening night, including Bette Midler, Celeste Holm, Phoebe Snow and Stephen Daldry. 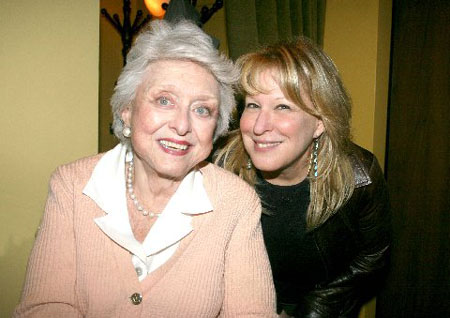 “Spalding Gray is one of the most revered and irreverent storytellers of our time. He became an indelible image: sitting alone at a desk on a bare
stage, delivering hilarious and moving monologues that had a singular resonance with his audiences. Conceived by Kathleen Russo, GrayÂ¹s widow and directed by Lucy Sexton, Spalding Gray: Stories Left To Tell assembles both well-known and never-before-seen work spanning Gray’s extraordinary life and career,” state press notes.