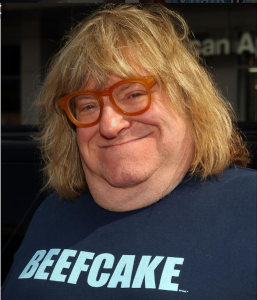 The gay, male reboot of “Golden Girls” has hit a roadblock.

“Golden Girls” writers Stan Zimmerman and James Berg had announced they were pitching a pilot for a show titled “Silver Foxes,” a comedy series about four, older gay men living together.

However, Zimmerman says homophobia has kept the show from being developed.

“Unfortunately, we cannot get one network executive to read it,” Zimmerman told Fox News. “Or even a producer to pass it to them. We have found ageism and homophobia alive and well in Hollywood.

They plan to continue shopping the series around to networks and hope a streaming service will pick up the show.

“Hopefully a groundswell of support from the viewing public will get an outlet like Hulu or Amazon to make it,” Zimmerman says.