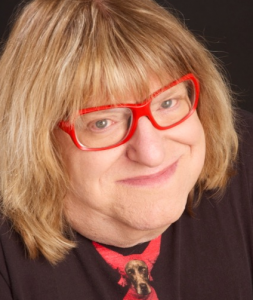 Among the 28 recipients are singer Cher in the artist category, songwriter Sir Elton John and husband David Furnish in the philanthropist category, actor Bruce Vilanch in the activist category, and BRAVO TV personality Andy Cohen in the pioneer category.

“We are thrilled to present our special Icon Awards to individuals who have exemplified White Party’s defining principles of unity and celebration, commitment to excellence and leading edge creativity,” Jeffrey Sanker, founder and producer, said in a statement. “I look forward to presenting those attending recipients their awards on the White Carpet.”

About a third of the honorees have tentatively committed to attending, according to organizers. Sanker promised elaborate video displays, Bent Collective’s live DJ performance debut, and that SiriusXM would broadcast live from the Palm Springs Convention Center.

Conceptual photographer Duke Shoman will create photographic tableaus throughout the weekend as part of a fundraising auction effort to benefit Desert AIDS project.

Uber, a ride-hailing service through your phone, will serve as the official transportation, with stations set up throughout the festival.