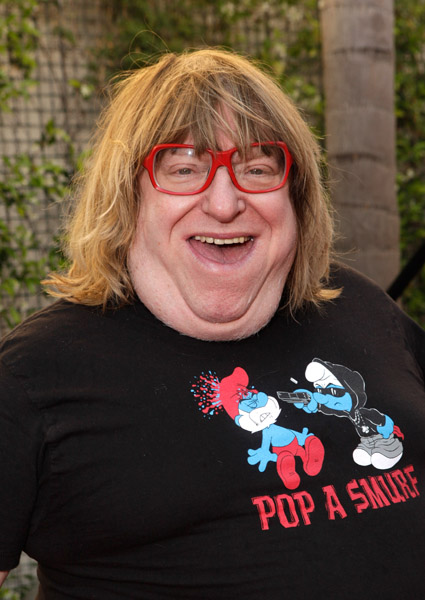 The Friend Center for the Arts at the Jewish Community Center of San Francisco (JCCSF) has announced its performing arts programming for the 2011-2012 season.

Among the theater offerings scheduled for the center is Zero Hour (October 21-23), a one-man biodrama about legendary performer Zero Mostel, written and performed by Jim Brochu. In addition, the Magic Theater will return to the space with the Virgin Play Series, a program of readings of works-in-progress, each of which is followed by a conversation between the playwright and theatergoers.

In addition, L.A. Theatre Works will offer a performance of Norman Corwin’s The Rivalry (January 29), a depiction of the Lincoln-Douglas debates, Word for Word Off the Page Series will present selections from Peter Orner’s Esther Stories (February 27), a stylized staged reading of Orner’s family tales, and the venue will host a one-performance-only engagement of Ben Katchor and Mark Mulcahy’s Up From the Stacks (February 23), a music-theater work that centers on a college student working at the New York Public Library in the early 1970s.

Other offerings at the JCCSF will include appearances by Rita Rudner (December 3), The Capitol Steps (March 18), and Bruce Vilanch (April 23), as well as such family programs as Theatreworks USA’S Charltotte’s Web (November 12), The Stinky Cheese Man and Other Fairly Stupid Fairy Tales (January 22), and Casey Carle’s Bubblemania (April 1).