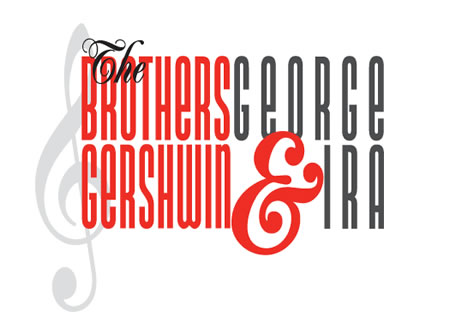 John Lloyd Young, who won a Tony Award for his portrayal of Frankie Valli in the original Broadway production of “Jersey Boys,” is among the performers who will pay tribute to the music of George and Ira Gershwin at the 25th annual Southland Theatre Artists Goodwill Event.

All proceeds will go to AIDS Project Los Angeles.