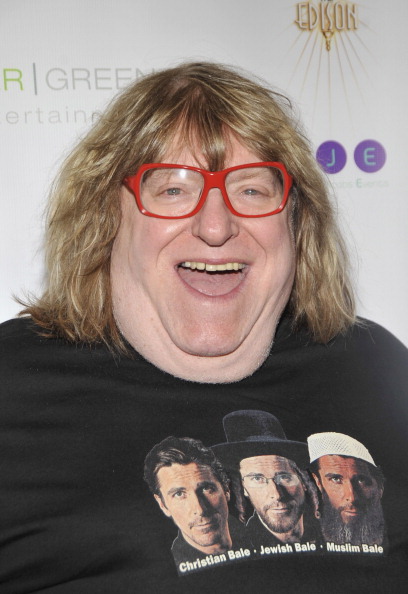 For the 12th year in a row, celebrities performed cabaret acts for a cause: to benefit the National Breast Cancer Coalition Fund.

Universal Studios’ Universal Partnerships and Licensing (UP&L) president Stephanie Sperber was honored at the Les Girls event, which kicked off with a cocktail reception and silent auction followed by an evening of cabaret.