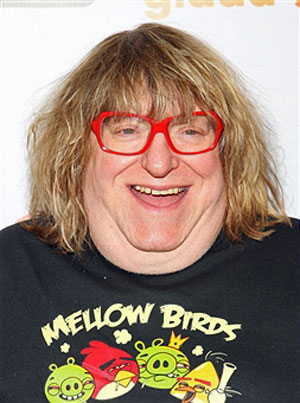 At Home Abroad, which kicks off the company’s season at the Peter Norton Symphony Space, is directed by UMC artistic director Ben West. Written by Songwriters Hall of Fame inductees Howard Dietz and Arthur Schwartz, the work has been newly restored and adapted from the original manuscripts. Show time is 7:30 PM.

Here’s how the concert is billed: “Captained by a terrifically tactless American tourist, At Home Abroad is a wonderfully satirical musical cruise assaulting every port from the French Riviera to the islands of Japan. This stylish entertainment sets sail for hilarity with such standards as ‘What a Wonderful World,’ ‘Love is a Dancing Thing’ and ‘Got a Bran’ New Suit.’ UMC’s concert event is conceived and staged as a live broadcast of a 1930s radio special, complete with a live jazz trio and a series of tap dance specialties. The UMC production is the first time the revue will be seen in over 70 years.”

Other members of the creative team include choreographer Rommy Sandhu and lighting designer Joe Hodge. Musical direction and arrangements are by Fran Minarik.

UnsungMusicalsCo. Inc., under the artistic direction of West, is a not-for-profit production company dedicated to the “preservation of musical theatre through the restoration and presentation of obscure but artistically sound works.”

The Peter Norton Symphony Space is located at 2537 Broadway at 95th Street.

For tickets to At Home Abroad, call (212) 864-5400 or visit SymphonySpace.org. For more information, visit UnsungMusicals.org.