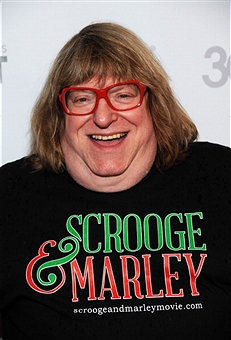 UnsungMusicalsCo. Inc. will present a one-night-only concert production of the 1935 Howard Dietz and Arthur Schwartz musical At Home Abroad on Monday, October 15 at Peter Norton Symphony Space. The concert will be directed by Ben West.

The revue, which follows a couple who flee America and go on a world tour, is restored from the original manuscripts and will be staged as a live broadcast of a 1930s radio special.

At Home Abroad will feature tap choreography by Rommy Sandhu, musical direction and arrangements by Fran Minarik, and lighting design by Joe Hodge.