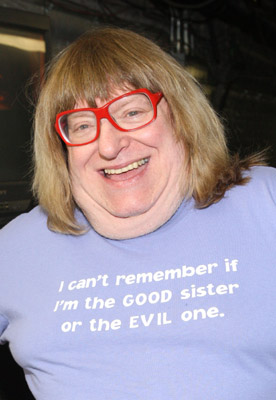 Mayor Jim Gray was one of the five community leaders honored Friday night by Lexington Fairness, the gay and lesbian advocacy group, for their efforts to promote equality.

Gray, who is openly gay, received the Ernesto Scorsone Political Leadership Award, which is named for the openly gay Fayette circuit judge.

Recipients were chosen from a field of nominations submitted by the public.