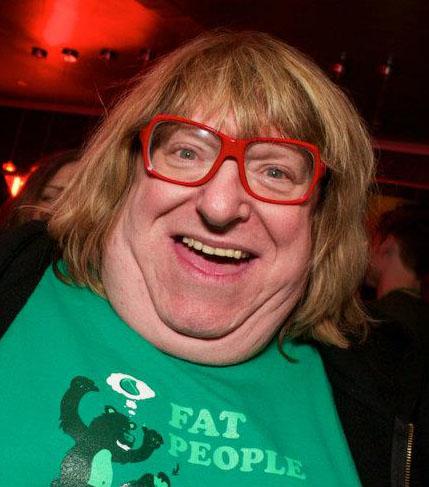 The Stars are out Tonight takes place at |8 p.m. every Wednesday and Thursday beginning July 18 and continuing through Aug. 23.

The series brings six exceptional performers to the area each for two performances.

Opening the series is the incomparable Bruce Vilanch, the hairiest Hollywood Square. In his show â€œFree Lapband Dances,â€ this multiple Emmy-winning star of Broadwayâ€™s â€œHairsprayâ€ and writer of 23 Academy Award shows on TV, has all the stories about all the people you love to hate and hate to love â€¦ and a few others.

Musician and comedian Camille West takes the stage July 25 and 26 as she performs â€œEmpty Nest, Full Bladder,â€ a side-splitting peek inside the world of a modern American suburban mother from hell. She will stir your heart and your funny bone.

Back by popular demand after earning raves from sold-out crowds in 2011, Michael Walters returns as Dame Edna Aug. 1 and 8. Walters is the longest running Dame Edna impersonator with the blessing of her creator, Barry Humphries. Sequins blaze and punch lines fly as our favorite Saucy Aussie re-creates a Dame Edna Broadway extravaganza. Not to be missed.

Singer and actor Michael Walters performs Aug. 2 and 9 for an evening of show-stopping songs and hilarious stories. Having starred in more than 75 musicals across the nation, his powerful baritone will thrill you as he re-enacts some of his favorite roles. Mix that with his personal account of working with some of Broadwayâ€™s legendary stars, and youâ€™ve got one tunefully daring and side-splittingly funny tour-de-force.

Cabaret entertainer and Tony nominee Sharon McNight will be on stage Aug. 15 and 16 as she debuts â€œThe First 30 Years; an Introspective Retrospect from Moose Hall to Carnegie Hall.â€ Known for her sardonic comedic style and eclectic mix of song selection, McKnight shares her experience from standing on a stage made from beer cases to starring on Broadway.

The ultimate NYC jazz/cabaret performer, Billy Stritch, concludes the summer series Aug. 23. This award-winning composer, arranger, vocalist and jazz pianist of extraordinary range and sophistication breathes new life into the Great American Songbook. He will bring his tribute to one of the legendary singers of all time to the Mansion stage â€” Mel Torme.

Admission is $25 with a $10 food/drink minimum per person. Doors open at 6 p.m., with a full bar and bistro dinner menu; performances follow at 8.

Shows are intimate with only 150 seats, advanced reservations are urged.