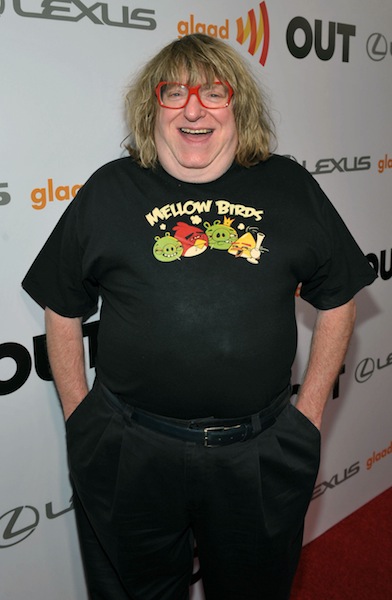 While the attendees took a break from wining and dining, Councilwoman Abbe Land presented Out with an official proclamation from the City of West Hollywood.