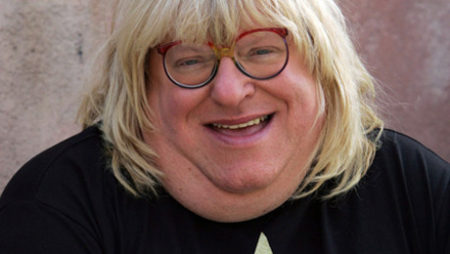 Funnyman Bruce Vilanch is Hollywood’s go-to guy when they need a joke — and now he’s going to light up the stage at Kanbar Hall with his electric personality. Best known as a writer for TV awards shows, Bruce has written for over 20 Oscar broadcasts, as well as the Tonys, Grammys and Emmys. He’s also been seen on TV’s Hollywood Squares, and played a starring role on Broadway and in San Francisco as Edna Turnblad in Hairspray. Bruce has made many appearances on shows like Comic Relief, starred in the documentary Get Bruce!, and worked on stage shows with Bette Midler, Michael Feinstein and Florence Henderson.