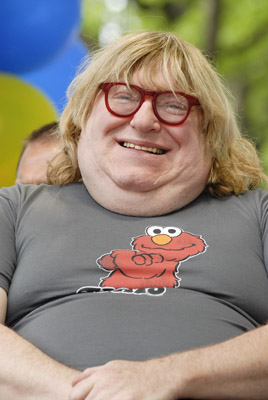 (New York City) The 23rd Annual AIDS Walk New York was the largest and most successful AIDS Walk ever held, setting a fundraising record even in the face of a troubled economy organizers said Monday.

Some 45,000 walkers on Sunday helped to raise more than $7 million.

Since its inception in 1986, AIDS Walk New York has now raised more than $100 million for Gay Men’s Health Crisis and dozens of tri-state area HIV/AIDS organizations.

“Despite the economic downturn, tens of thousands of compassionate people, supported by corporate sponsors and the entertainment community came out to fill the streets with hope and to raise a record-setting $7.05 million to support people living with HIV/AIDS in New York City and the tri-state area,” said AIDS Walk Founder and Producer Craig R. Miller.

“AIDS Walk is testimony to the fact that New Yorkers understand the urgency we are facing in New York City, the epicenter of the AIDS epidemic in the U.S.”

Gay Men’s Health Crisis is a not-for-profit, volunteer-supported organization that provides services and programs to over 15,000 men, women and families that are living with or affected by HIV/AIDS in New York City.