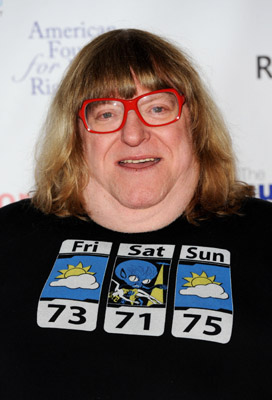 Bryan Batt and Bruce Vilanch will headline the South Florida premiere ofÂ Standing on Ceremony: The Gay Marriage Plays, to be presented at in the Amaturo Theater at theÂ Broward Center for the Performing Arts, June 21-24. John Manzelli will direct.

City Theatre and the Broward Center for the Performing Arts are presenting this run. The cast will also feature Steve Trovillion, Elizabeth Dimon and Elena Garcia. The performance includes a post-show wedding reception complete with music and wedding cake.

A portion of all proceeds will be donated to Equality Florida, the largest civil rights organization in Florida dedicated to ending discrimination based on sexual orientation and gender identity.